On Friday 2nd November our exhibition Sugar vs the Reef? opened at Artspace, Mackay’s regional gallery. We spent the days prior to the opening installing the show with the support of the wonderful gallery staff – Tracey Heathwood (director), Alicia Stevenson (exhibitions curator), Lauren Turton (exhibitions officer), Billie Jo Ogilvie (public programs), Wanda Bennett (public programs) and the many volunteers who offer their time and energy.
END_OF_DOCUMENT_TOKEN_TO_BE_REPLACED

Starrett Vea Vea has taken photos of some interesting recent activities in the Beacon. The images show John Sweet, along with Jemal, Kellie Galletly and her daughter Ruby testing the soil and inspecting the plants. They’re checking to see what’s happened in The Beacon since we began preparing the site in February by ripping, mulching, applying lime and biofert and planting several legume species. 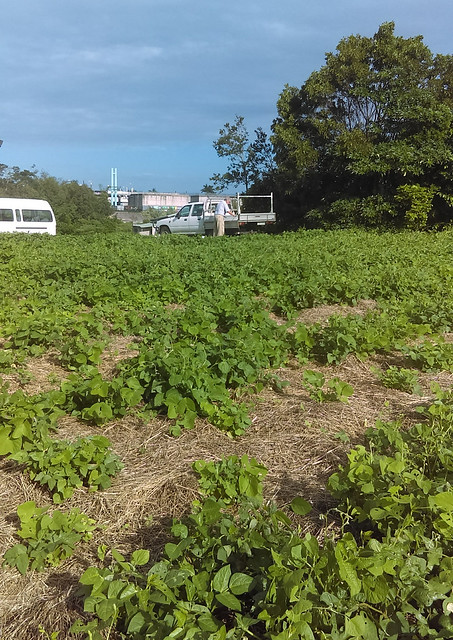 Since the planting event in late February, the legumes have come up quickly with the hot weather and rain. 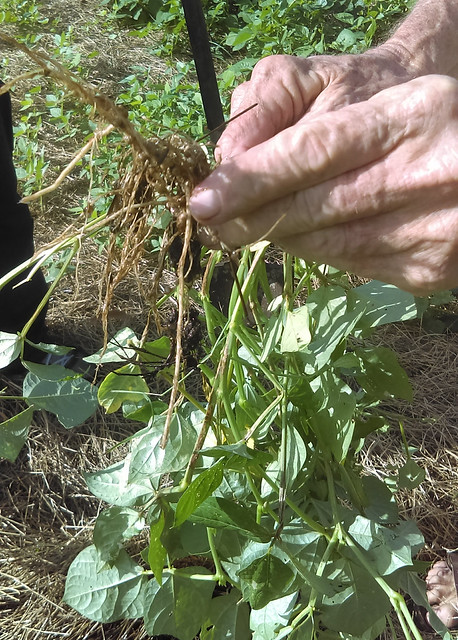 One of the legume plants is pulled up to check the root system for the rhizobia nodules. They’re there – this is a good thing, as rhizobia bacteria fix nitrogen when they’re present in the root nodules of the legumes. 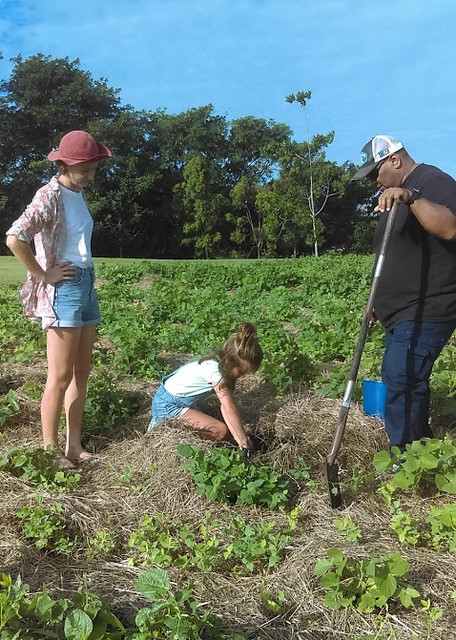 Ruby is doing the hard work, while the adults look on. 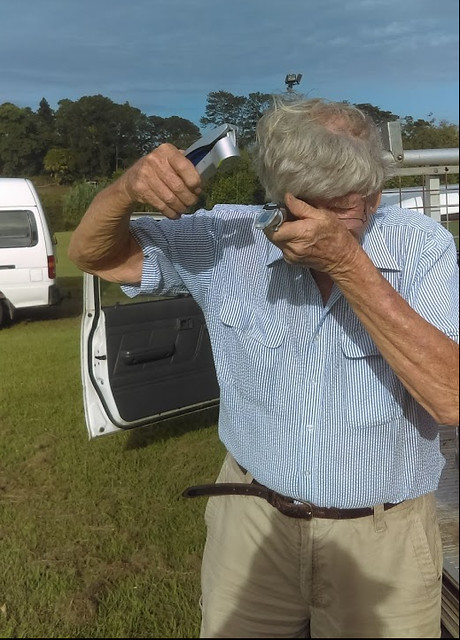 What has this test revealed? According to John, there has been an improvement in the soil since we began working on The Beacon. We’re hoping that the things we’re doing are bringing the soil biology back into a healthy balance. If this occurs it will optimise the soil conditions for a healthy sunflower and sugarcane crop. Along with community members, we’ll plant the dual crop in early August as part of the Sunset Seed and Song event that’s currently in the planning stages.